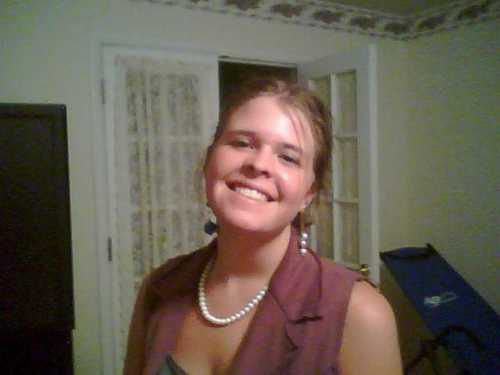 The US media assumes news consumers in the US are war-weary and not interested in the fact that Kayla Mueller was repeatedly raped by an ISIS leader before she was executed.  That seems hard to believe considering just talking about “potential rape” on college campuses raises everyone’s eyebrows.

Why no outcry when reports surface that Mueller was routinely raped?

If a government is looking to go to war, a reason will always be found — if not fabricated outright. Teddy Roosevelt ginned up a separatist movement in the portion of Colombia that’s now called Panama in order to hasten construction of the canal. Just last year, Turkey’s spymaster was recorded offering to create a pretext for invading Syria, if that’s what the politicians wanted: “I’ll send four men from Syria, if that’s what it takes,” Hakan Fidan says on the tape, which prompted Turkey’s prime minister to ban YouTube after it was posted there. “I’ll make up a cause of war by ordering a missile attack on Turkey.”

So if any shadow of a doubt remained about the limited American appetite for a new conflict, it was erased by the profoundly muted public response to reports that the head of ISIS had repeatedly raped the U.S. hostage Kayla Mueller before her February death.