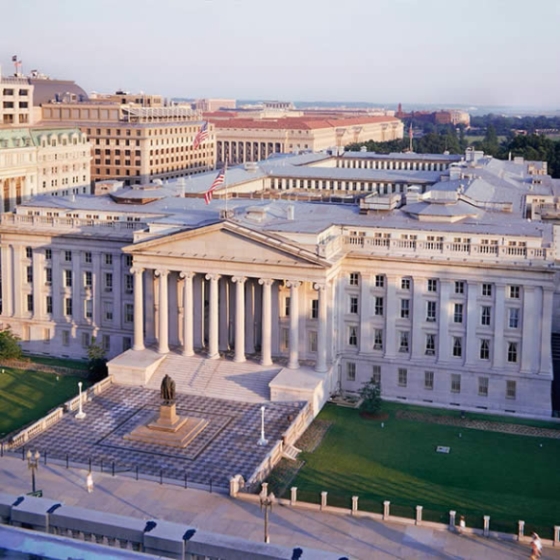 The last time the federal government designated a U.S. charity as a front for terrorist fundraising, President Barack Obama had been in office for less than a month and Osama bin Laden was still at large. On Feb. 11, 2009, the Treasury Department designated the Tamil Foundation, a Maryland-based charity allegedly raising funds for the Tamil Tigers, a Sri Lankan foreign terrorist organization that today barely exists.

Since then, the Obama administration has overseen a financial war against Iran and targeted the oil revenue of the Islamic State. The Treasury Department has pressured banks to cut ties with terrorist fronts and worked closely with Gulf states to modernize financial systems and crack down on dodgy charities and other money launderers.

But the practice of blacklisting charities inside the U.S., a key tool of President George W. Bush’s war on terrorism, has come to a standstill under Obama.

Many experts and some members of Congress are beginning to ask why. Susan Phalen, the communications director for the House Homeland Security Committee told me this week that her committee was beginning to look into the issue. Jonathan Schanzer, a former terrorism finance analyst at Treasury, told me, “My understanding, based on conversations with several senior Treasury officials, is that this is no longer a Treasury function.”